Susan Deas is a professional musician, lecturer and teacher. She has been performing as a professional pianist for over twenty years at various venues in Sydney and Newcastle, including hotels, clubs, restaurants, reception centres, churches and retirement villages. She has performed in orchestras, brass bands, concert bands, choirs, jazz bands, rock bands, and a Renaissance ensemble. Susan has also directed and conducted several performance groups, and arranged music for many groups and special occasions.

In addition to her performing, Susan has been teaching piano for over twenty years, with an emphasis on giving her students a broad understanding of music. Her students learn both classical and contemporary styles, including training in classical performance, technique, theory, sight reading, aural skills, playing by ear and improvisation.

Susan is a regular lecturer at Sydney University’s Centre for Continuing Education and at WEA Sydney, where she teaches such courses as “A Beginner’s Guide to Classical Music” and “Classical Sampler.” She also occasionally gives guest lectures at other venues, including the Art Gallery of New South Wales, the Sydney Observatory, and the Jane Austen Society.

Susan’s training includes a Bachelor of Arts (Communications) from the University of Technology, a Bachelor of Music from the University of New South Wales, and a Master of Music Studies (Studio Pedagogy) at the Sydney Conservatorium of Music. She has also achieved an A.Mus.A in Musicianship. Susan on the Council of the Music Teachers’ Association of New South Wales.

Susan has written and published the book, “Improvisation for Classically-Trained Pianists: How to Play from Chord Charts,” which has sold over two hundred copies. She also edited and composed for a book of Christian worship music, “Songs from Darling Street.”

Susan is a Christian, and attends the Garrison Church at the Rocks in Sydney, where she plays piano and organ on Sunday mornings at 9:30 am. She also occasionally plays at other churches.

“Make it your ambition to lead a quiet life, to mind your own business, and to work with your hands, just as we told you, so that your daily life may win the respect of outsiders and so that you will not be dependent on anybody.”
- 1 Thessalonians 4:11-12 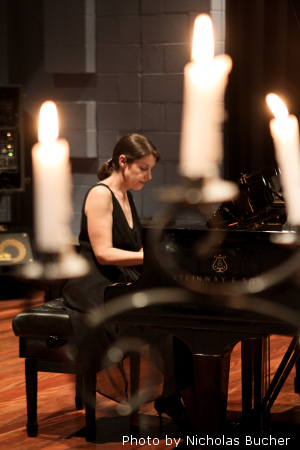 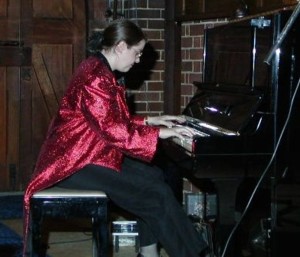 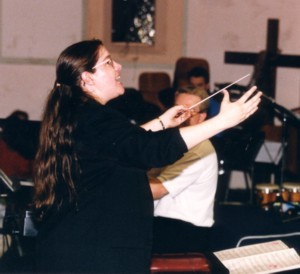 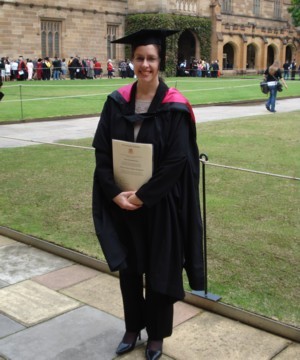